The results of the Bodenfrostfreitag campaign that ran in Germany from week 17 to week 19 are in. The kick-off for the awareness campaign about the risk of frost focussed particularly on the cities of Cologne, Berlin, Munich, Düsseldorf and Hamburg, and was supported with media budget. 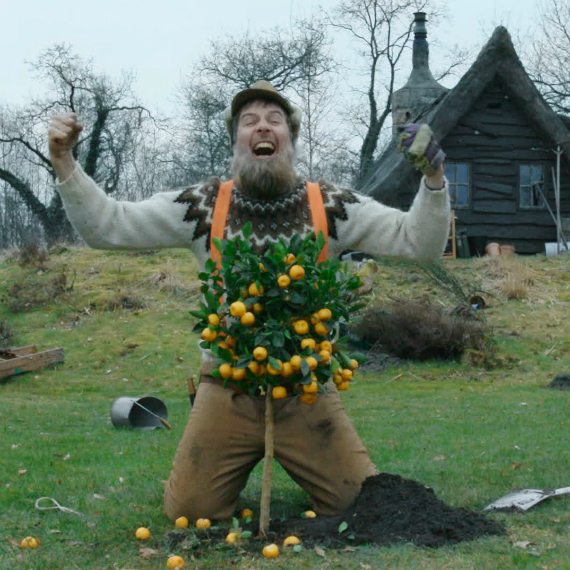 “When can I place my plants outdoors safely without the risk of frost?” The Flower Council of Holland provided the answer this year with the Bodenfrostfreitag campaign. The campaign used weather forecasts to inform consumers about the changeable spring weather by means of videos, push messages and a Facebook Live session. This informed gardening enthusiasts when new plants could go outside and when they needed to be protected against (possible) ground frost.

Watched in full
The campaign had surprisingly positive results! The videos were so appealing and unusual that all three of them had been 99.9% watched before the first frost-free day. In other words, all 30 seconds of the 30 second videos were watched (the benchmark is usually around 10 seconds).

Positive responses, particularly from men
The comments and responses online were also very positive. The campaign was more popular with men than with women. We also conducted a Brand Lift Study on Facebook in order to see how rapidly people could remember the brand and had seen it. Amongst the respondents who had been in contact with the advertisement this was pretty high compared to the benchmark.

A promising start
The promising start and the success of the Bodenfrostfreitag campaign mean that it will be continued over the next two years. We will roll the campaign out further next year, and also carry it out in the Netherlands with a linked activation component.