We launched the Thanks Plants campaign in Germany and France between 17 and 19 September 2019 with a couple of an unmissable PR events. Here is a brief impression.

The Airstream in Germany​ 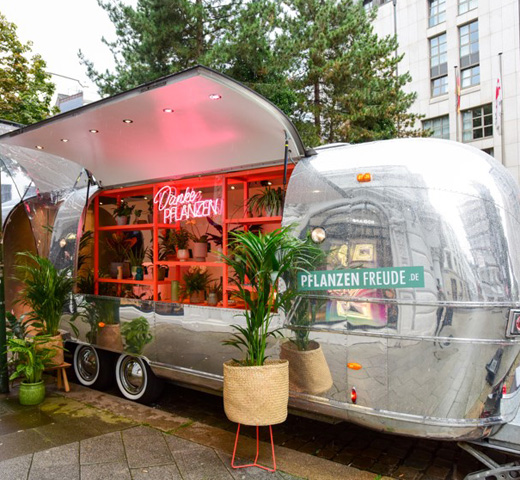 In Hamburg and Munich the ‘Danke Pflanzen’ Airstream visited three important fashion publishers and lifestyle magazines; publications such as Vogue, ELLE, Harper’s Bazaar, Cosmopolitan, Grazia and Living at Home. Journalists and various important influencers were invited to step away from their PCs to come and relax in the Airstream, also known as the Mobile Plant Studio. 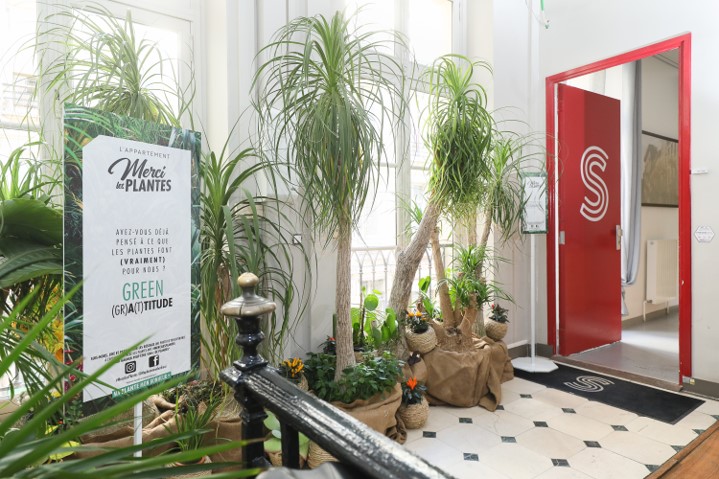 Chez Simone in Paris, a hotspot for yoga and relaxation, was transformed into L’appartement Merci les Plantes. This large apartment became a green oasis where visitors could experience for themselves what plants can do for them. There were ‘yoga with plants’ classes, a cookery workshop featuring aloe vera, an Instagrammable photo wall, and a green living room for instant relaxation. In addition to happy visitors, we also featured on the websites of Vogue, Cosmopolitan, Do it in Paris, and Le Figaro.

The Thanks Plants campaign​
We are thanking plants for everything they do for us in the Netherlands, Germany, France and the United Kingdom. They make us more relaxed, they bring nature close to us and they turn our house into a home. The Flower Council of Holland is running the successful international publicity campaign Thanks Plants in these four core countries for the second time.

Want to find out more?
Want more information about Thanks Plants? Contact Monique Kemperman, campaign manager houseplants, on +31 (0)174 72 70 26 or m.kemperman@bloemenbureauholland.nl.