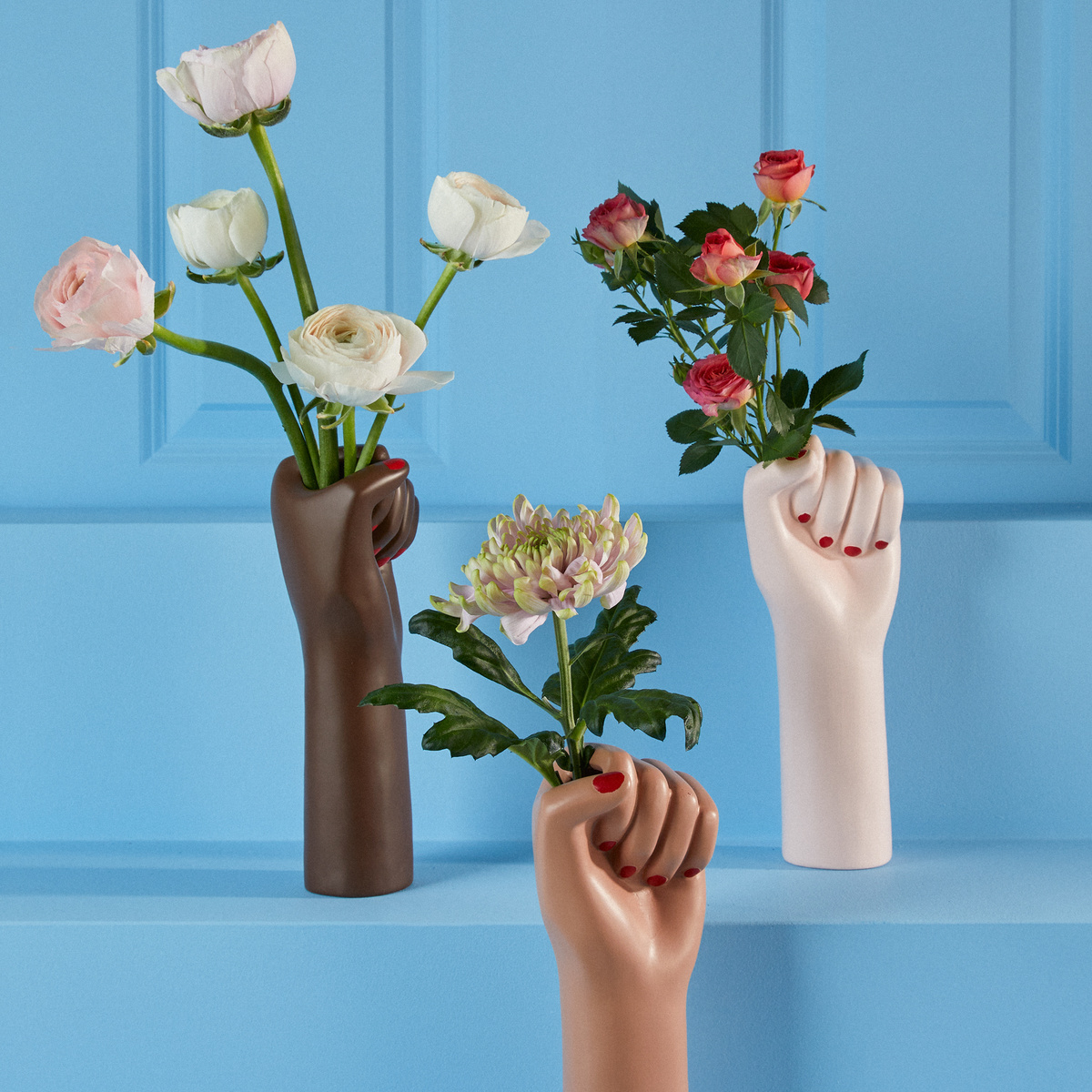 International Women’s Day (IWD). Originally, this day was about solidarity and the fight for women's rights. Nowadays, it is also seen as a day on which you can simply show respect and appreciation to women worldwide. An excellent opportunity to draw attention to flowers as a gift for such a day. Or is it? IWD is commercially interesting for our sector, especially in Eastern Europe. Meanwhile, the commercial opportunities grow in Western Europe as well. There, the day seems to have a different meaning in different countries. To assess if this day could be important for flowers, the Flower Council of Holland tasked market research agency Motivaction to investigate what consumers think of IWD.

Only by name
The degree to which people are aware of IWD strongly varies per country. In Germany and France, this degree is 85%. This is lower in the Netherlands (68%) and the United Kingdom (60%). What mostly stands out, is the fact that few consumers know the history of IWD and what it means today. 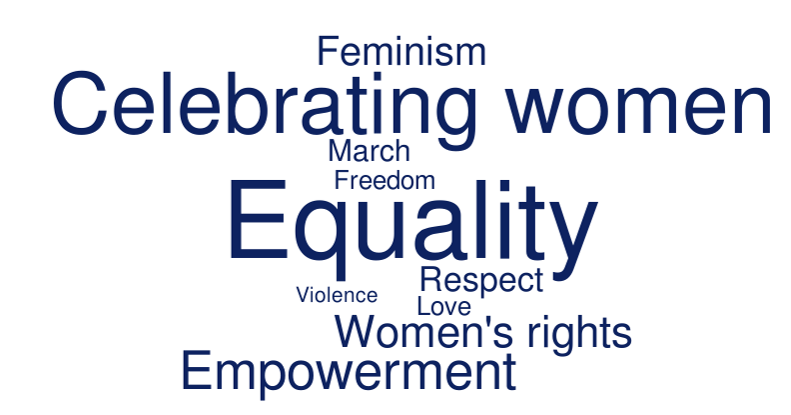 What’s also remarkable is that 55% of consumers find it meaningful that IWD is annually celebrated worldwide, but significantly less have actually participated or supported IWD in one way or another. The Dutch do this the least (5%), while Germans do this the most (15%). In France and the UK, this percentage lies around 10%.

Suitable gifts
Consumers have a clear answer to the question what they’d give to women on IWD. Flowers are at the top of list, chosen by 38% of the consumers from a list of twenty products. They are clearly the most-favoured gift, with an impressive difference of almost 10% between them and the runner-up. But here too, we see big differences per country. In Germany, 49% chooses flowers, with 37% in the Netherlands and 34% in France and the UK.

Flowers and plants
Motivaction’s research shows that just over 50% of consumers find it acceptable to give flowers on IWD. Only 14% don’t think it’s a good idea to do so. Houseplants and outdoor plants are considered a less suitable gift for IWD. To the direct question whether they would give house plants on IWD, 36% answered ‘no’. For outdoor plants, this percentage was slightly lower, at 31%. Flowers for IWD are most often bought for mothers (48%), partners (35%) or ‘a friend’ (24%). Grandmothers and colleagues can expect flowers from the respondents 16-17% of the time.

Of all the flowers, Roses are by far the preferred flowers in all four countries to buy for IWD. Tulips are also well-liked, but other than that, there is little agreement on what flowers are best suitable for the special day. 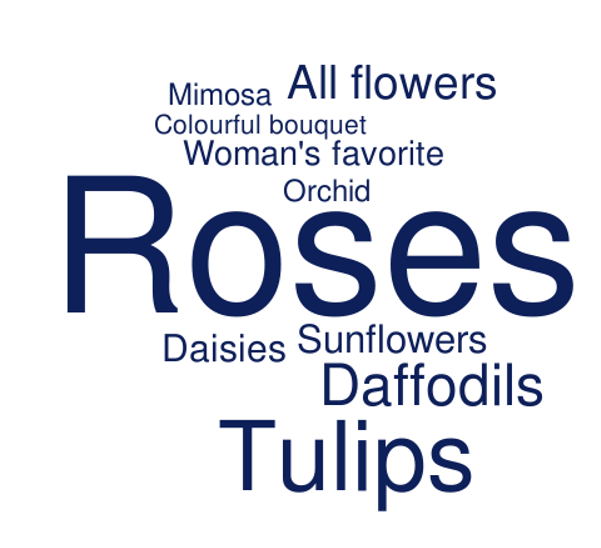 As part of the historical division of Germany, there is a distinct difference in how IWD is perceived in the country. In East Germany, International Women’s Day is considered of significant importance and is known by 95% of the respondents. Here, 70% think that it is very meaningful to celebrate this day, and 66% believe that flowers are an appropriate gift for it. In West Germany, however, barely any attention is paid to this day. Where in the East, female employees are congratulated and given flowers by their employers, no such thing is done in the West.

Conflicting responses
International Women’s Day seems a logical opportunity for marketing communication for flowers and plants. Almost half of the consumers agree, but a quarter has a strongly negative opinion about this. Additionally, exactly 50% feel that IWD and flowers are a good combination, but 31% say that the two have nothing to do with each other. Almost half of the consumers believe that a marketing initiative would be too commercial.

No singular approach
There clearly is a commercial opportunity to International Women’s Day. Capitalising on this opportunity, however, is not as easy as it might sound. That is because International Women’s Day is perceived differently, both per country and per consumer segment. Still, flowers are the best-liked gift for this day, which underlines the possible opportunity. As there are big differences in the way the day and its origin are perceived, any communication involving this day is best phrased carefully. Our content department will use the outcome per country to make sure we keep this in mind. The results of this research confirm our strategy that no additional campaign activities will be launched for this day.