At the end of the February 2021, research agency Motivaction investigated the effects of Covid-19 on sales of flowers and plants for the second time on behalf of the Flower Council of Holland. The study again focused on consumers in Germany, France, the Netherlands and the United Kingdom. The conclusion was that in challenging times expenditure on flowers and plants is generally not the first expense on which consumers economise.

The research findings are discussed in more detail below.

Flowers and plants enhance atmosphere
If we look at our core target group, the Aesthetic Explorer, this figure is 77% for both flowers and plants. This figure is 10% higher on average than what consumers were reporting before the pandemic. What is noteworthy is that French and British consumers are more inclined to recognise that flowers improve the atmosphere at home (67%) and say that they are looking after their houseplants and outdoor plants better during the crisis. Consumers in Germany reported proportionally slightly more that their work environment is made more pleasant by houseplants (57%). 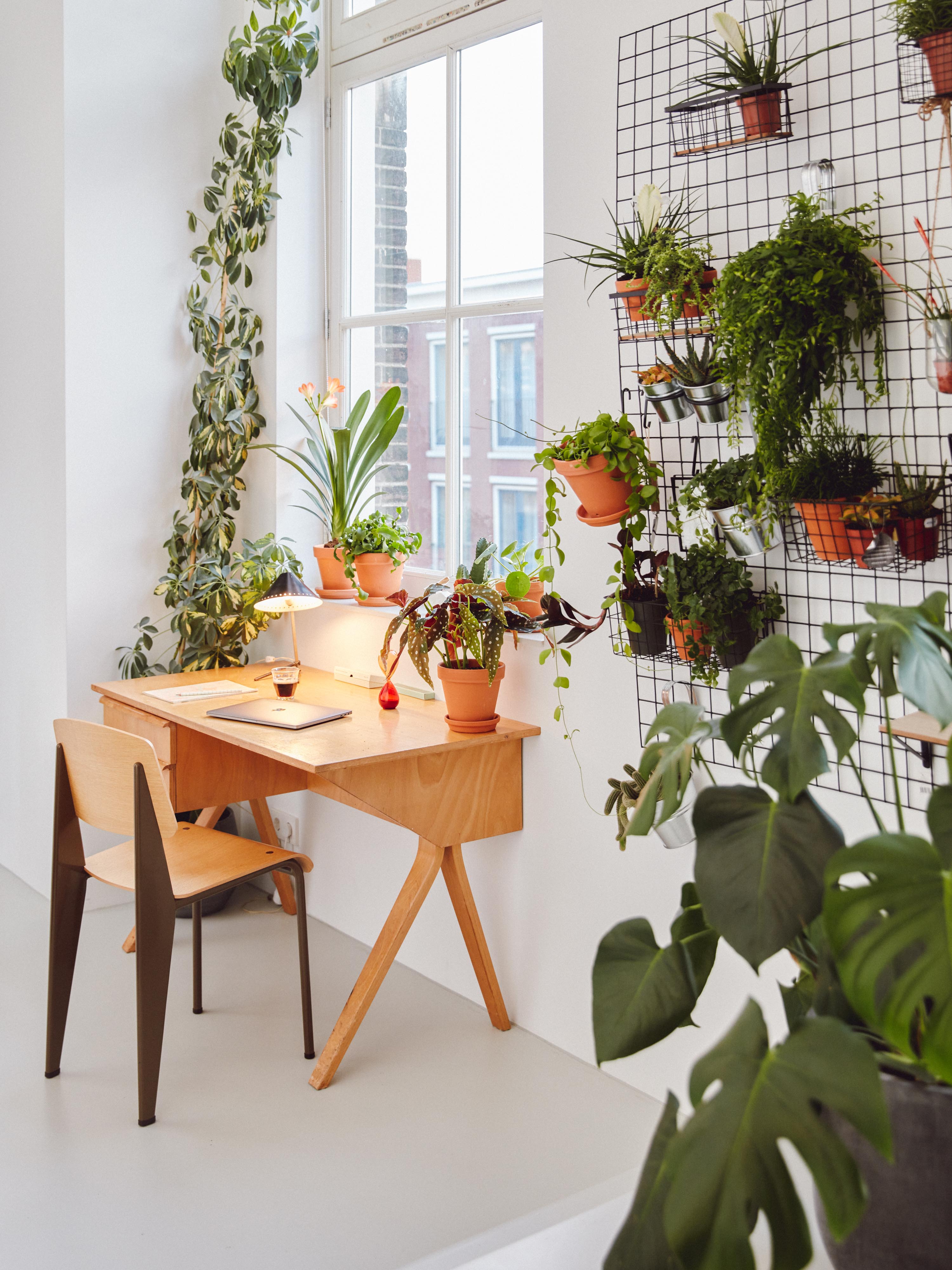 Almost a quarter of consumers said that they had bought flowers (23%) or plants (24%) online for the first time since the start of the pandemic. This is a small increase compared to the first study. 20% have had flowers delivered to their home since the start of the crisis, and 26% did this with plants. 25% of respondents are having flowers delivered to others more often than before the pandemic. This figure is 24% for plants.

More time at home, more flowers and plants
Roughly half the respondents are very pleased that florists and garden centres are offering home delivery; in the UK this figure is as high as 61%. 28% of respondents said that they are buying flowers more often because they are at home more, and 27% said the same about plants. This is also a slight increase compared to the end of 2020. Here again we are seeing that millennials respond more positively than average. They order online more often, and also buy more than average.

Finances in relation to purchases of flowers and plants
Based on their anticipated financial situation over the next six months, 63% (61% previously) of respondents said that they would be buying just as many flowers for themselves, and 64% as a gift (60% previously). 11% of the respondents intend to buy this product more often, both for themselves and for others. Here too we see differences between the countries and the generations.

Differences between countries and generations
The Dutch and the French are more inclined than average to report that they will spend less, whilst millennials have indicated that they will be buying flowers more often. This is the same as at the end of 2020. In the UK the purchasing intention appeared stable at time of this study, whilst we see a small amount of growth in Germany. For houseplants and garden plants we see the same trends as with cut flowers.

Conclusion
Negative changes in consumers’ personal finance situation pose a risk for the sector. However, just as in November 2020 we view this risk as being small. Not just because of the percentage of people who indicate that they will be spending less, but also because of the positive feelings around flowers and plants during the Covid-19 crisis. We are still convinced, perhaps even more than last year, that expenditure on these products will - on average - not be the first thing to be abandoned in challenging times. On the contrary, flowers and plants bring joy and positivity in difficult times.

Research background
The survey by Motivaction was a repeat of the survey from October/November 2020. In February, when the current survey took place, Dutch florists could sell their products outside their shop and garden centres were closed. In Germany florists and garden centres were closed, except in North Rhine-Westphalia and Essen, whereas in the United Kingdom the garden centres were open and the florists were closed. French consumers, often accustomed to shopping in the evening, had to take account of a curfew that took effect from 6 p.m. In all these countries it was possible to order flowers and plants online, and click & collect was also permitted.

More information?
If you would like to find out more about this study and the results, please contact Monique Kemperman at mkemperman@bloemenbureauholland.nl or Country Manager Chanel de Kock at cdekock@flowercouncil.co.uk