Campaign popular in the United Kingdom 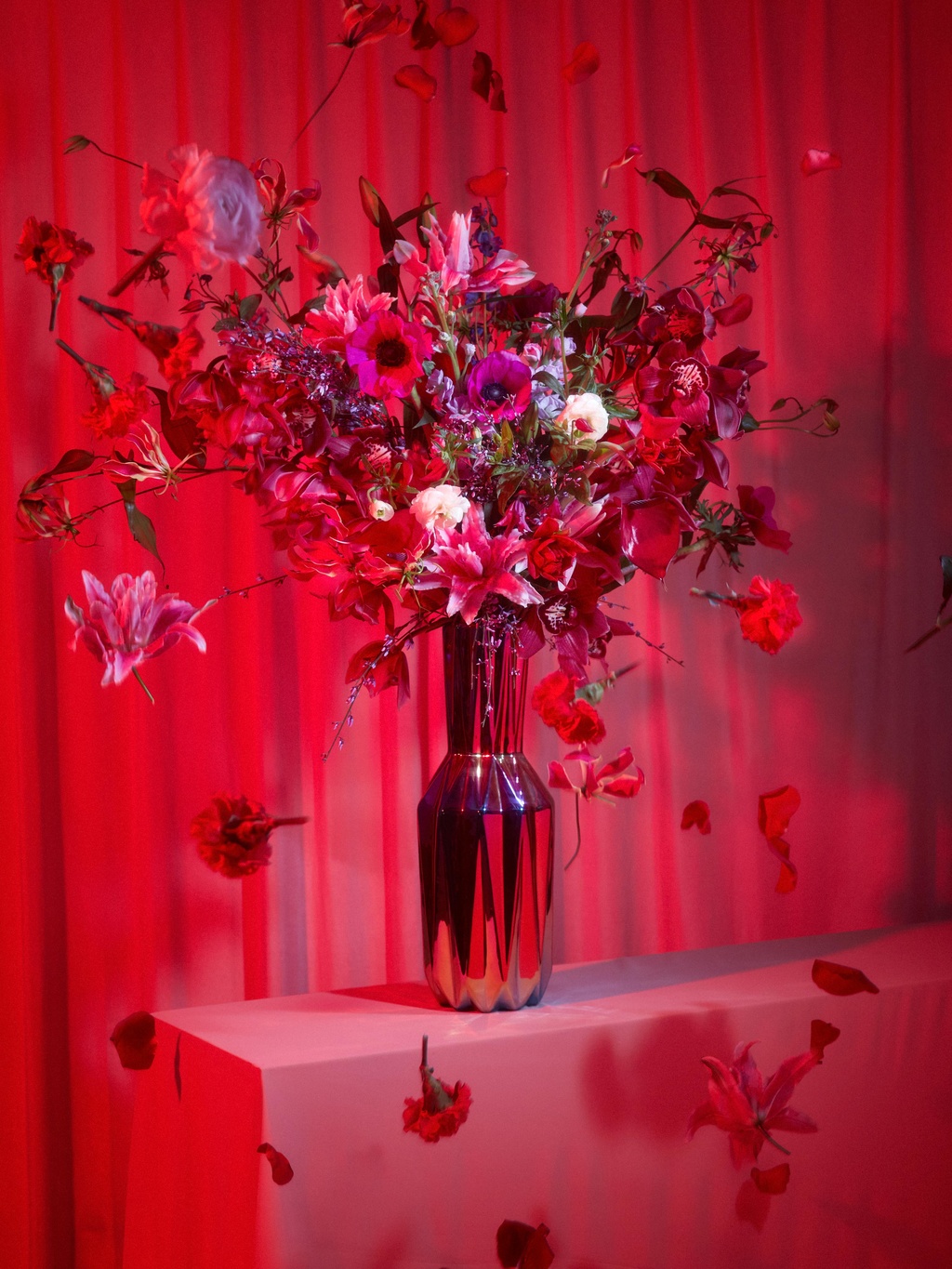 Around Valentine’s Day the consumer website Funnyhowflowersdothat.co.uk and its sister sites in France, Germany and the Netherlands were packed with love-filled content around the theme of ‘We need more love’. We helped consumers to express their feelings with no fewer than eight different bouquet recipes for eight types of love. Research agency Motivaction investigated the response to this campaign on behalf of the Flower Council of Holland.

High rating
The consumer research took place immediately following the end of the campaign. Motivaction measured the response to the video and the social media posts from the Valentine’s campaign in the four core countries: the United Kingdom, France, Germany and the Netherlands. The Aesthetic Explorer target group in these countries gave the campaign a rating of 8.0. The British respondents in particular rated the campaign very highly, giving it a rating of 8.2.

Particular successful in the UK
We see the same pattern with the question of whether the campaign seemed credible: on average 85% thought it did, whilst in the United Kingdom that was a massive 92%. Amongst the British Aesthetic Explorers interviewed, 73% indicated that they wanted to buy flowers after seeing the campaign.

Content and social media campaign
The ‘We need more love’ campaign was promoted through our own social media channels. In the United Kingdom and Germany we also used a mixture of (native and video) ads on social media. Instagram stories were also used to provide inspiration and attract visitors to the website.

Further information
If you would like to find out more about this research and the findings, please contact Chanel de Kock, Country Manager UK, at cdekock@flowercouncil.co.uk.