In January and February 2022, the Flower Council of Holland launched a new flight of the 2020 Plant Design houseplants consumer campaign. In its five masterclasses, we show consumers how plants can play the leading role in designing the layout of their home. This approach, which we call “plants first, furniture second” includes various ways to make a living environment more attractive and healthier using plants. New survey results also prove that the masterclasses have been a success. And resulted in a significant increase in buying intent. 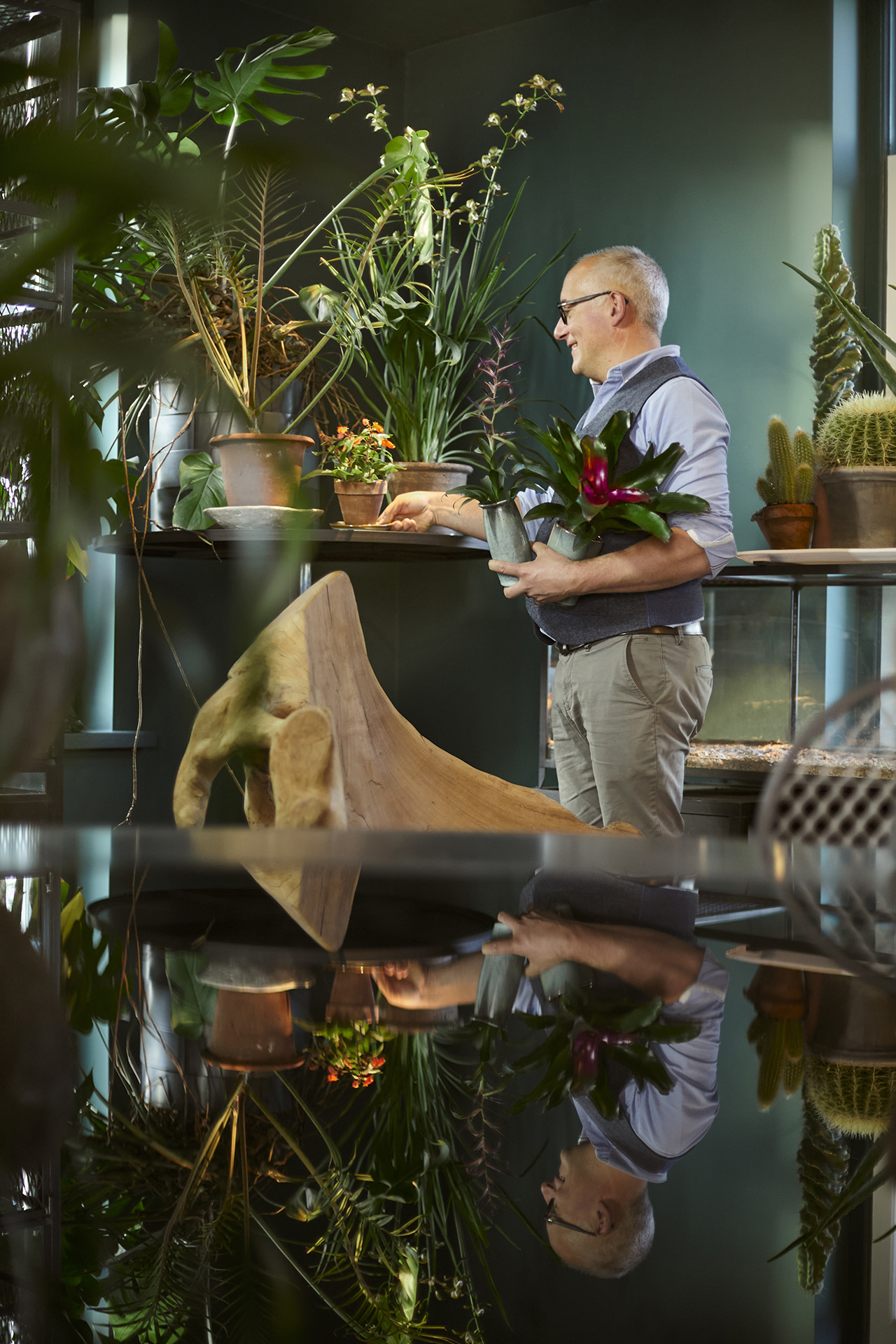 The Plant Design campaign revolves around five masterclasses, two of which were taught for the first time. In short videos on YouTube, experts in the field of plants and design shared their tips and tricks. In Germany, France, and the United Kingdom, the videos were promoted through a corresponding media campaign.

Appreciation for the content
In 2020, our main target audience, the Aesthetic Explorers, already appreciated Plant Design. Back then, they rated the campaign with an average of 7.3 on a scale from 1 to 10. This time round, this increased to an impressive 8.5. Respondents in France and the United Kingdom were most enthusiastic, with both countries awarding an 8.7. In Germany, the campaign scored an 8.5, and in the Netherlands a 7.7. Nature Carers gave the campaign a 7.4 on average, while Status Seekers gave it a 7.0.

Additional results
The survey results were overwhelmingly positive, especially with the main target audience. A few results stood out, such as the attractiveness of the campaign (91%) and how easy it was to understand (94%). The content of the masterclasses was also deemed highly informative. Of the Aesthetic Explorers, 88% indicated that they obtained new knowledge. One French respondent commented on the actionability of the masterclasses, stating that “This is within everyone’s reach to embark on interior decoration with plants”.

Increase in buying intent
Aesthetic Explorers expressed a higher buying intent after the campaign compared to 2020. After the first edition of Plant Design, this intent was 77%. Now, in 2022, this intent is 85%. Additionally, the Aesthetic Explorers indicated that they want to buy more house plants in the coming twelve months. They want to do so for themselves (52%) but also for others (41%). In 2020, these percentages were 44% and 33%.