Research agency Motivaction has investigated the effects of Covid-19 on the consumption of flowers and plants for the fourth time. Conducted in November 2021 on behalf of the Flower Council, the survey covered consumers in Germany, France, the Netherlands and the United Kingdom. It concluded that the most important buyer groups still expect to buy flowers and plants more often. The survey was a repeat of the survey in June 2021. The first survey took place in October 2020. 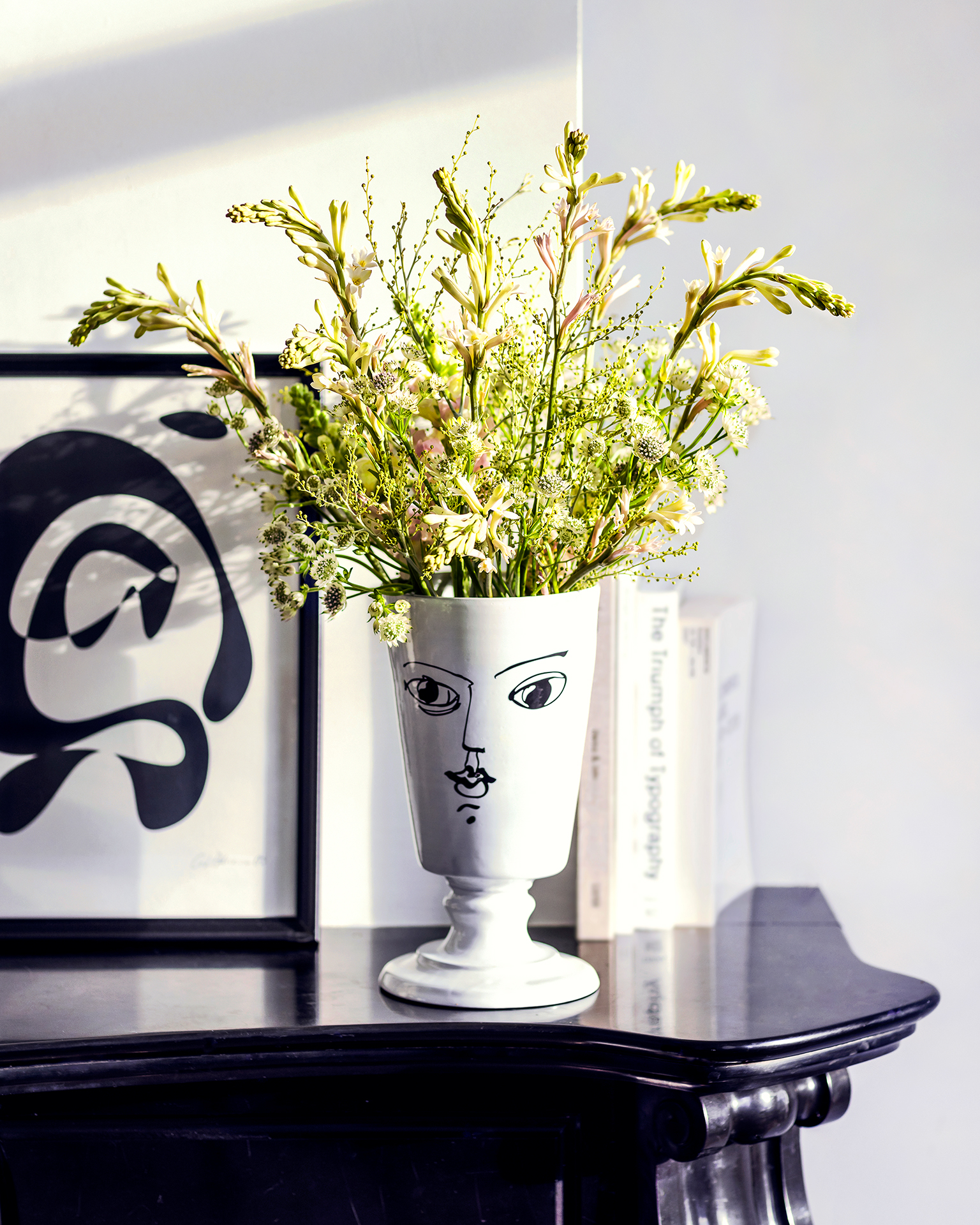 Compared with the third survey in June 2021, the most noteworthy results are:

Flowers and plants important during lockdowns
63% of respondents feel that flowers improve the mood at home (previously 60%), and 61% feel that about plants (previously 60%). 51% believe that flowers brighten up the home working environment (was 52%), and 53% think that plants have a positive effect on working from home (previously 54%). For millennials this figure is an even more impressive 59% for plants and 58% for flowers. French consumers are more likely than the other marekts to think that flowers enhance the mood in the home (75%). Of the Aesthetic Explorers, 90% believe that flowers improve the mood, and 91% believe the same for plants. On average, these figures are 25% higher than before Covid.

Increased online purchases and deliveries
Since the start of the pandemic, 24% of respondents have bought flowers online for the first time, and 26% have purchased plants online for the first time. 29% have had home deliveries for flowers and plants. 24% of respondents are having flowers and plants delivered to others more often than before the pandemic, whilst this figure is 25% for plants. Approximately half the respondents appreciate the fact that florists and garden centres are offering home delivery. In France this figure is an impressive 56%. 29% of respondents said they are buying flowers more often because they are at home more (was 29% in June), and 29% say that about plants (previously 30%). Again we see that millennials are ordering online more often and buying more than average. 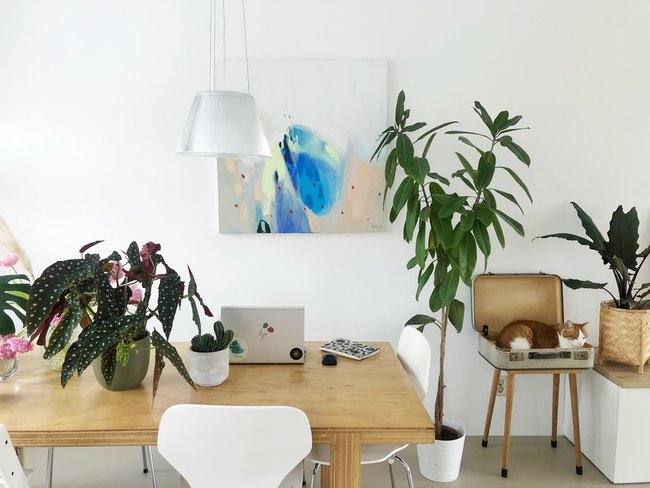 Conclusion
The most important buyer groups (Aesthetic Explorer and Status Seekers) still expect to buy flowers and plants more often. Other buyer groups indicate that they will be buying less. We see that the less frequent buyers are buying less, whilst the frequent buyers want to buy more. The question is whether this will be enough to maintain the level of sales, so this paints a less positive picture than six months ago. The impact of the omicron variant on consumption is also hard to predict. But we are still seeing that flowers and plants remain very important during this pandemic.