Research agency Motivaction has studied the effects of Covid-19 on consumer's buying intention of flowers and plants for the third time in June 2021 on behalf of the Flower Council of Holland. The research focused on consumers in Germany, France, the Netherlands and the United Kingdom, andthe key conclusion is that consumers still think that flowers and plants are important. 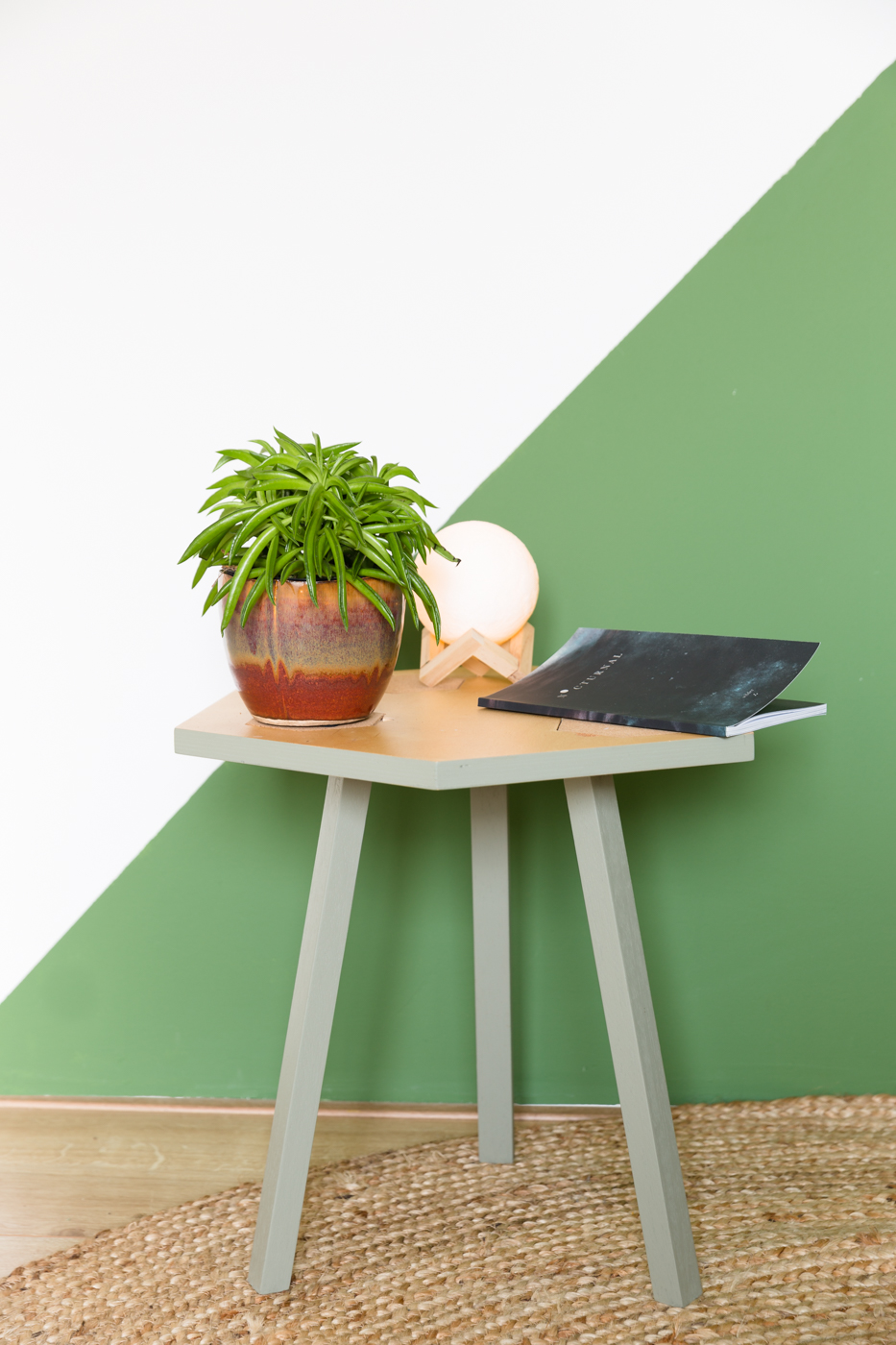 Compared with the second survey at the end of February 2021, the key findings are:

Flowers and plants important during lockdowns
Motivaction asked respondents whether they agreed with the statement that flowers and plants make the atmosphere in the home a lot more pleasant when you’re spending so much time at home. At the end of February, 62% (with regard to flowers) and 61% (with regard to plants) of respondents agreed with the statement. The same statement was presented in June, and 60% indicated that they agreed with it for both flowers and plants. 52% felt that flowers brighten the WFH environment (51%), and 54% felt that plants have a positive effect on working from home (previously 52%). For millennials this figure is 65% for plants and 59% for flowers.

Flowers and plants enhance their surroundings
What is notable is that French and British consumers are more likely to think that flowers enhance the atmosphere at home (66% and 64%). They also said that they are caring for their houseplants and outdoor plants better during the pandemic. Looking at our core target group, the Aesthetic Explorer, we see that they feel that flowers (76%) and plants (78%) enhance their surroundings. On average, these figures are 10% higher than before the pandemic.

More deliveries of flowers and plants
Since the pandemic started, 26% of respondents bought flowers and 25% bought plants online for the first time. This is a small increase on the February survey. 31% have had flowers delivered to their home since the start of the pandemic, and 28% have done this with plants. This is also a slight increase. 27% of respondents are having flowers delivered to other people more often than before the pandemic; for plants this figure is 26%. Here too we are seeing an upward trend. More time at home, more flowers and plants
Roughly half the respondents appreciate the fact that florists and garden centres do deliveries; in the UK this figure reaches 60%. 29% of respondents said that they are buying flowers more often because they are at home more (28% in February), and 30% said the same about plants (27% in February). Once again, we see millennials responding more positive than average here. They order online more often and then also buy more than average.

Finances versus purchases of flowers and plants
Set against the backdrop of the predicted financial situation, 63% (previously 61%) of respondents said that they would buy just as many flowers for themselves and 66% as a gift (previously 64%). 12% of respondents intend to buy this product more often for themselves, and 11% as a gift. Here too we see differences between countries and generations.

Countries and generations: the differences Conclusion
A worsened financial situation for consumers could pose a risk to the sector. We consider this risk to be small. Not just because of the comments from the respondents, but also because of the positive feeling for flowers and plants during the pandemic. Expenditure on these products are not the first thing to be cut back on during challenging times. On the contrary, flowers and plants offer joy and positivity at times like these.

Survey basis
The survey by Motivaction was a repeat of the survey in February 2021.

Further information
If you would like to find out more about this survey and the findings, please e-mail UK Country Manager Chanel de Kock at cdekock@flowercouncil.co.uk or project coordinator Monique Kemperman at mkemperman@bloemenbureauholland.nl.