In April, the Flower Council of Holland launched a new flight of the From Grey to Green campaign in the Netherlands and Germany. For two weeks, we promoted (outdoor) plants via social media and free campaign materials. In the Netherlands, the campaign was also supported by a radio commercial. Afterwards, market research agency Motivaction measured the appreciation for and effectiveness of the campaign. For both, the results were better than the year before. 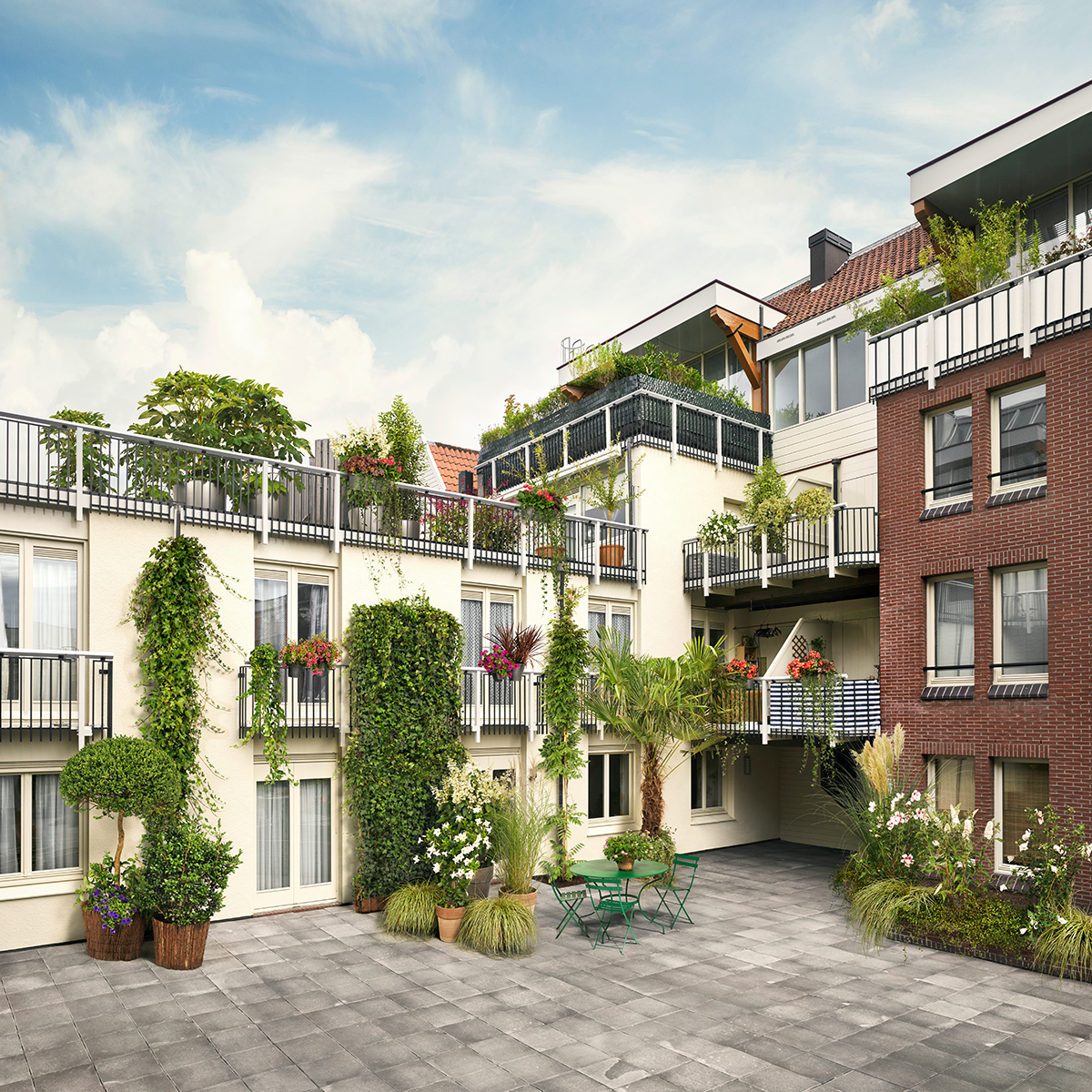 Higher appreciation
In 2021, Aesthetic Explorers awarded the campaign with an 8 on a scale of 1 to 10. This year, the campaign’s grade improved to an 8.5, achieving a 7.9 in the Netherlands and an 8.6 in Germany. Motivaction also surveyed other consumer segments: Status Seekers also showed more appreciation for the campaign. They graded it with a 7.1 this year, coming up from 6.6 in 2021. Nature Carers also greatly appreciated the campaign, giving it a 7.5.

Increased buying intent
With the campaign, we want to inspire consumers to make their living environment greener. To see how well this was achieved, Motivaction measured the buying intent of the respondents. The Aesthetic Explorers indicated to have a higher buying intent (70%) than in 2021, when it was 63%. They want to buy more outdoor plants for themselves (38%) and for others (26%), compared to 30% and 20% in 2021. Remarkably, despite that this campaign focusses on outdoor plants, 35% of the respondents also feel more encouraged to buy houseplants.

Radio commercial
In the Netherlands, a radio commercial was used to draw attention to the campaign. It received a fairly similar grade (7.9) as it did in 2021, when it received a 7.8. It allowed us to achieve all set Key Performance Indicators (KPIs) easily within these two weeks. Additionally, 89% of the respondents indicated that the radio commercial had a clear message.

Future flights
Motivaction’s research shows the campaign performed well with our intended target audience, even with the lower media budget than in 2021. Moreover, Nature Carers and Status Seekers also appreciate it. In the coming months, we will expand the campaign for next year, to launch a third flight.

More information
For more information about the From Grey to Green campaign, please contact Isabel Groot, Campaign Manager, via igroot@bloemenbureauholland.nl.